This past Wednesday July 24, 2013, Island Head dropped by the SiriusXM studios in New York City for an exclusive performance for the reggae radio station, The Joint.  Program Director Pat McKay was on hand conducting an interview with the band.

“It was an honor to be asked to perform on what I consider, THE premier reggae radio station in the country”.  Pat and the folks at The Joint have been behind our album from day one”, said Island Head producer/drummer Billy Messinetti.

The musicians in Island Head were recognized by the staff for their work with other recording artists inside and outside of the reggae world.  Ms. McKay has some fun with saxophonist Timmy Cappello asking whether or not Tina Turner “hit on him” during his 14-year tenure.  Reggae guitar legend Mikey ‘Mao’ Chung kept his list of reggae artists he has performed with on the short side by just saying, “Yea mon, I played with everybody” – and he sure has!  As Pat McKay said; “It would probably be easier for you to tell us who you haven’t played with”.

The band performed their own versions of some classic Bob Marley and The Wailers songs “So Much Trouble in the World”, “Punky Reggae Party” and “Burnin’ and Lootin’ “.

Be sure to tune-in to this interview/exclusive performance which airs Wednesday, July 31 – 11:00am EST and 6pm EST; rebroadcast Sunday, August 4 at 11pm EST, on SiriusXM’s The Joint on channel 42.

Pick up a copy of the band’s album “Punky Reggae Party” on CD Baby or iTunes. 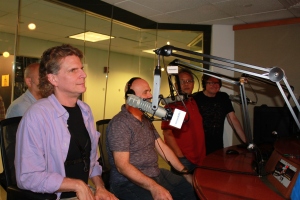 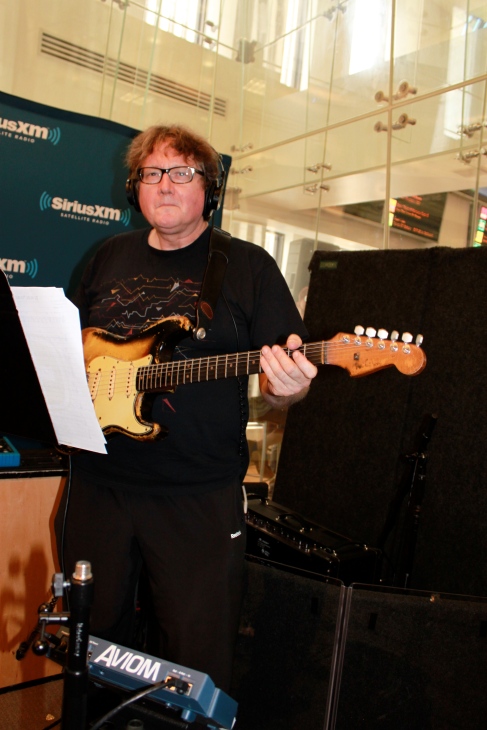